and from the evil of the Ghasiq when Waqab,) "This means the sun when it sets.'' Abu Al-Muhazzim reported that Abu Hurayrah said,

(And from the evil of the Ghasiq when Waqab, ) "This means the star.'' Ibn Zayd said, "The Arabs used to say, `Al-Ghasiq is the declination (of the position) of the heavenly body known as Pleiades. The number of those who were ill and stricken with plague would increase whenever it would decline, and their number would lessen whenever it rose.'''

Ibn Jarir said, "Others have said that it is the moon.''

The support for the people who hold this position (that it means the moon) is a narration that Imam Ahmad recorded from Al-Harith bin Abi Salamah. He said that `HAZRAT A'ishah said, "The Messenger of Allah took me by my hand and showed me the moon when it rose, and he said,

(Seek refuge with Allah from the evil of this Ghasiq when it becomes dark.)'' At-Tirmidhi and An-Nasa'i both recorded this Hadith in their Books of Tafsir in their Sunans. Allah said,
(And from the evil of the blowers in knots,) Mujahid, `Ikrimah, Al-Hasan, Qatadah and Ad-Dahhak all said, "This means the witches.'' Mujahid said, "When they perform their spells and blow into the knots.''
In another Hadith it has been reported that Jibril came to the Prophet (P.B.U.H)and said, "Are you suffering from any ailment, O Muhammad'' The Prophet (P.B.U.H) replied,
(Yes.) So Jibril said, "In the Name of Allah, I recite prayer (Ruqyah) over you, from every illness that harms you, from the evil of every envious person and evil eye. May Allah cure you.''
https://sites.google.com/site/islaamicprayer/duaas-for-protection-against-ur-enemies-and-accidents/duaas-for-protection-from-jinn-black-magic
https://versebyversequranstudycircle.wordpress.com/2012/07/23/tafseer-of-surah-al-falaq-part-3/ 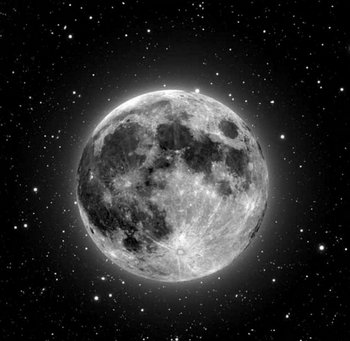 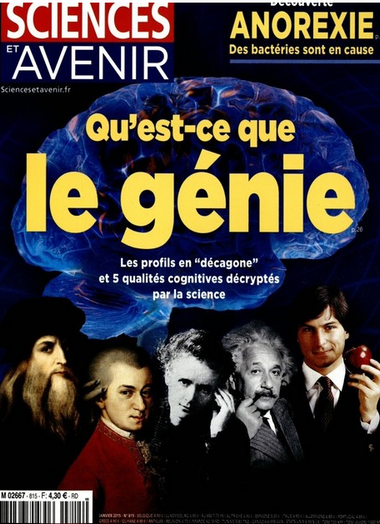 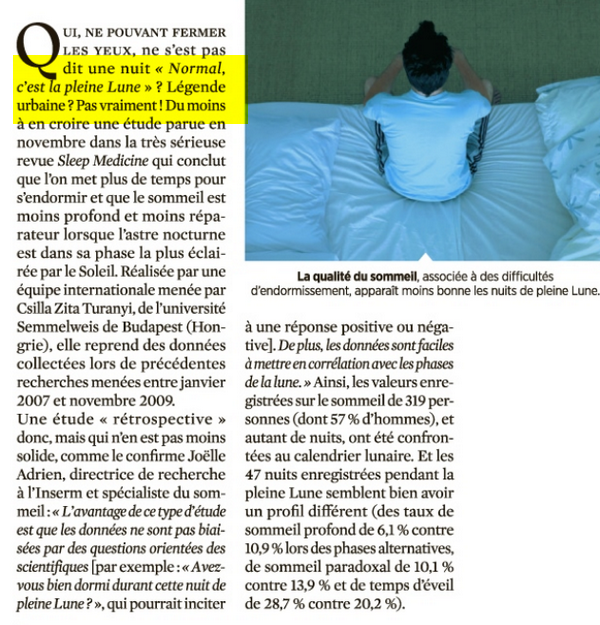 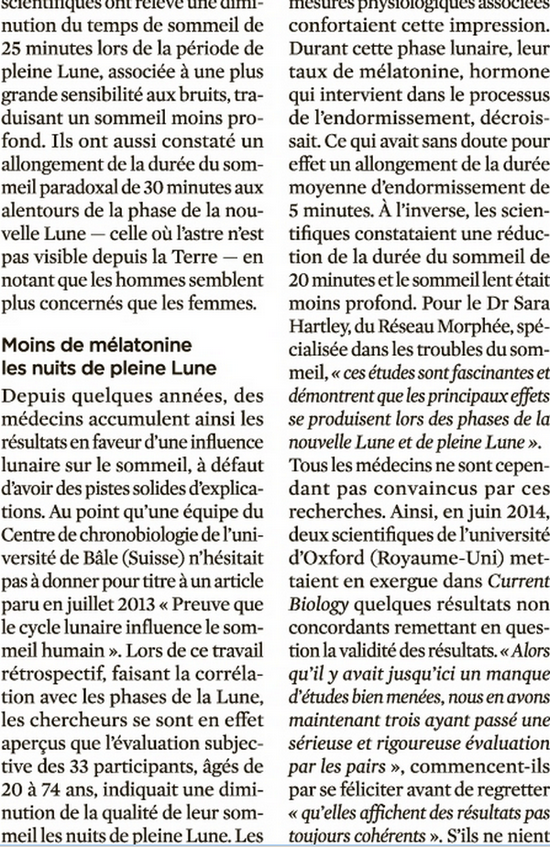 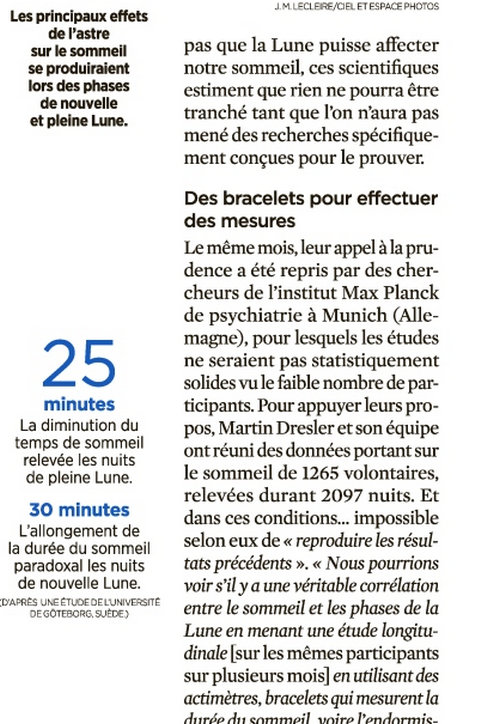 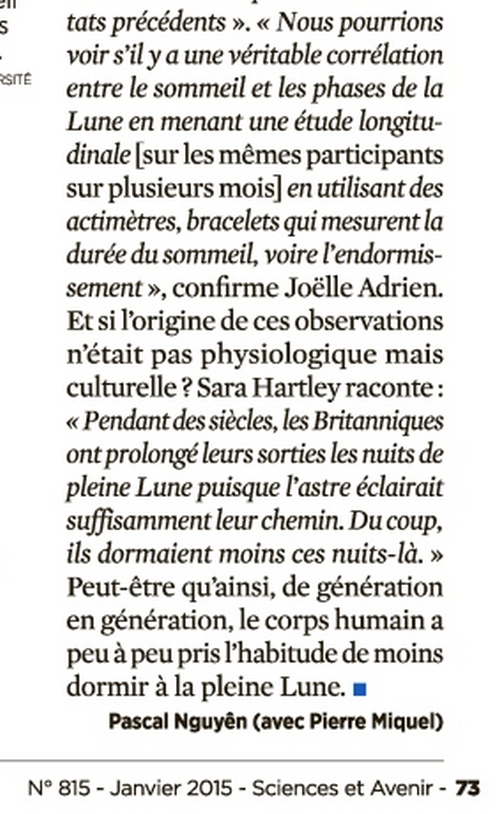