The War on Islam

The War on Islam 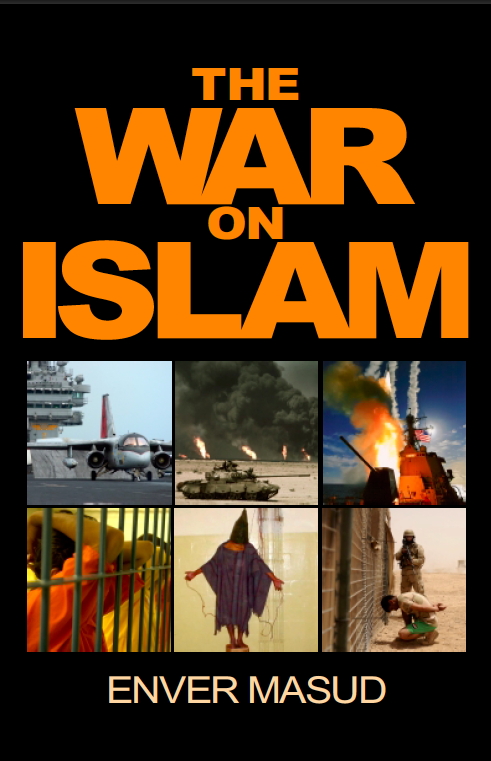 In this fifth edition of The War on Islam, Enver Masud -- recipient of the Human Rights Foundation, 2002 Gold Award -- provides valuable insights on the conflict between Islam and the West, beginning with the Gulf War of 1991 to America’s recent financial debacle stemming (in part) from America’s unnecessary wars. Impact International (England), in its review of The War on Islam, wrote, "Enver Masud gives example after example of disinformation and lies, cover-ups and double standards.” The All India Conference of Intellectuals wrote, "the contents of the book are an eye opener.” The U.S. based Muslim Observer wrote, "he brings balanced analysis of world affairs amidst the chaos of doctored evidence and complacent media.” Mumia Abu Jamal, “perhaps the best known Death-Row prisoner in the world", wrote, "his thoughts may prove valuable to thinking people in America”. For those who seldom venture beyond mainstream news media, The War on Islam serves as a concise introduction to the wars for resources and markets which are likely to escalate in the future. Since its first release in 2000, 10,000 copies of The War on Islam have been sold, and 190,000 downloaded. More on the book at The Wisdom Fund (TWF.org) -- a nonprofit corporation founded by the author in 1995.
download
http://www.twf.org/Library/woi5ed.pdf